Music Transfers Energy to the Audience

The core aspect of choreography is movement. It’s the art of conjuring everything to flow smoothly, as if by divine guidance. The biggest stars of the cinema could sing and dance, and captivate the audience by doing both simultaneously.

If you’ve seen an old movie or a stage show you’ll have noticed that their dance moves appear meticulously planned. On one hand it may seem spontaneous and effortless… but hours of rehearsal and hard work have been invested in pulling off their performance.

Music is our life’s sound track. Whether you realise or not, most of the time most of us carry a tune in our heads. Many times it is more noticeable when things are “marching out of time” as they stick out like a sore thumb, and will irk anyone!

The same can be said for event management and event production.
Picture an MC introducing a band but then they don’t start for a whole 5 minutes, the audience is left thinking “What’s happening?”… “Where is the band?” “Something is wrong,”

Professional and efficient stage management will prevent or overcome many of these minor mishaps, which occur through the sometimes inevitable human error. Basically in the world of live events and event production, at some point S*%t will happen.

Thanks to television, we now subconsciously demand precision reminiscent of the American marching band. We tend to overlook the centuries of military conditioning needed for the marching bands to achieve the results they do. Greater still, the choreographic masterpiece of the Edinburgh Tattoo, a wonder planted in many of our childhoods, as an exceptional example of choreography and music on an enormous scale. Its an essential, and elemental part of the Celtic landscape.

Having said that, most movies, YouTube videos and or-air advertisements will have an element of musical direction and choreography (even if it’s only spoken word). It will have it’s own flow, rhythm and movement with images, words and sounds over time.

At an awards night when the MC announces a winner and sadly, (as in Murphy’s Law) they happen to be say answering a call of nature at the time, you will start to hear the familiar murmurings amongst the crowd “oh no” “what’s going on,” .. or something less polite, and that is a failure in our eyes.

Worse still, when the award recipient bolts to the stage, but the band wasn’t briefed properly, or the stage manager is absent … ARGH! (you’ll hear from the show caller) … there’s no fanfare, no punctuation, no wow factor at all!

So what does good Choreography & musical direction do for us?

All of us can say we’ve seen a dance troupe that didn’t cut it. It’s painful. Many of us have seen the other side of this; a performance or choreographed routine so awe inspiring in synchronicity and precision, that we aren’t just entertained, enthralled and taken aback, we become manic preachers! Now everyone who is prepared to listen will hear about it, and become intrigued with the prowess and finesse of the group.

A lot of live events are about “immediately produced and experienced moments” You rewind and re-do a live moment. There is no “Let’s try that again” during a live presentation like a gala dinner or awards night.

Moving presenters, recipients and guests on and off stage smoothly is essential just like at a graduation ceremony for a university. The result is all the same for the audience.

This movement to and from the stage needs to look and feel seamless, fluid, and most importantly, snappy!

A choreographer’s job is to create dance performances.

A musical director will direct and guide (as opposed to composing) the music. They will make choices for the audience, they’ll decide will be best, in any given moment in order to get the desired impact.

“Instinct’s team of musical connoisseurs, together with stylists, fashion experts and image consultants ensure nothing is out of place.

Our goal is covert brilliance. We’re so good, you don’t even know it,” 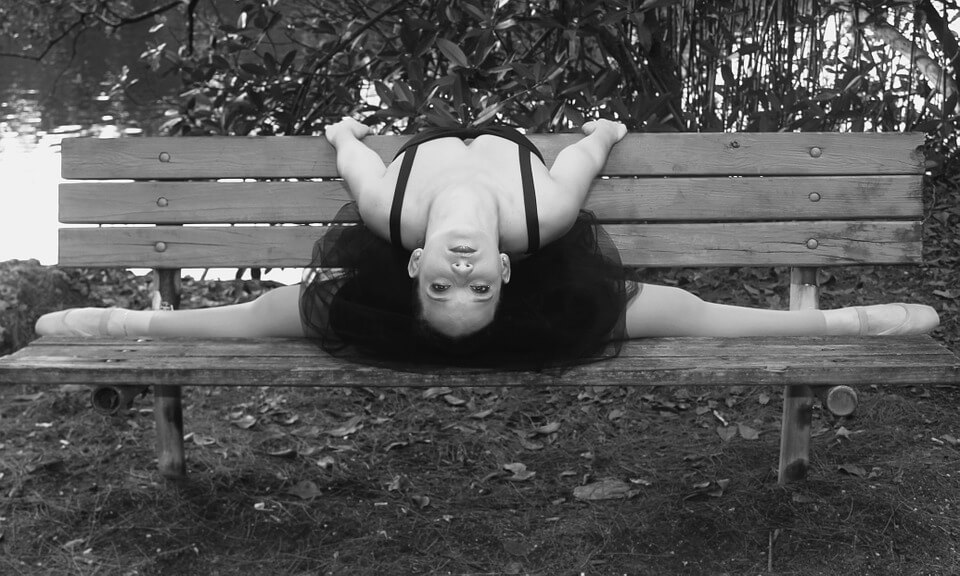 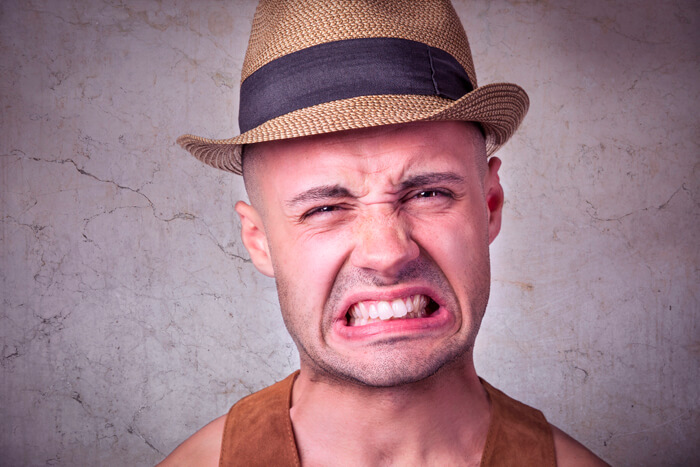 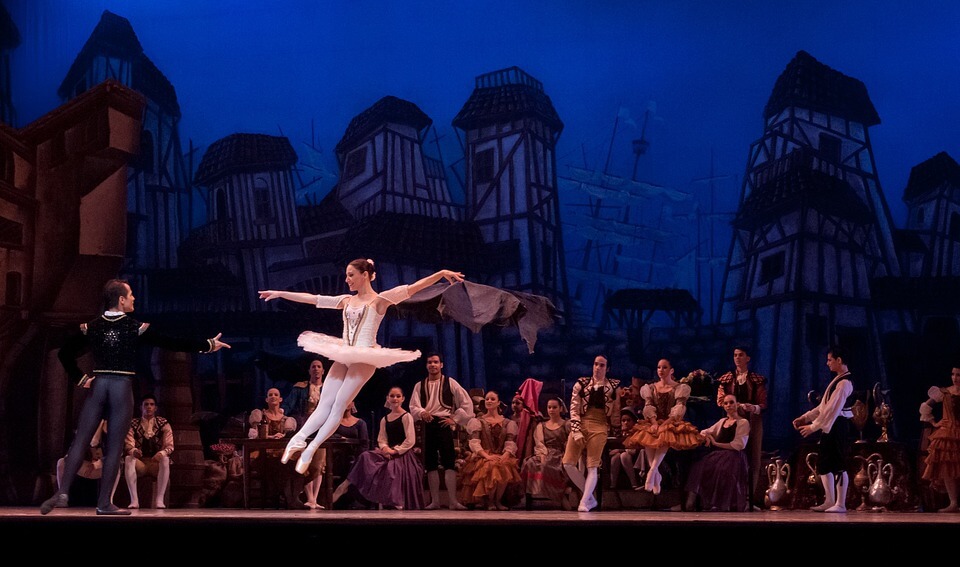 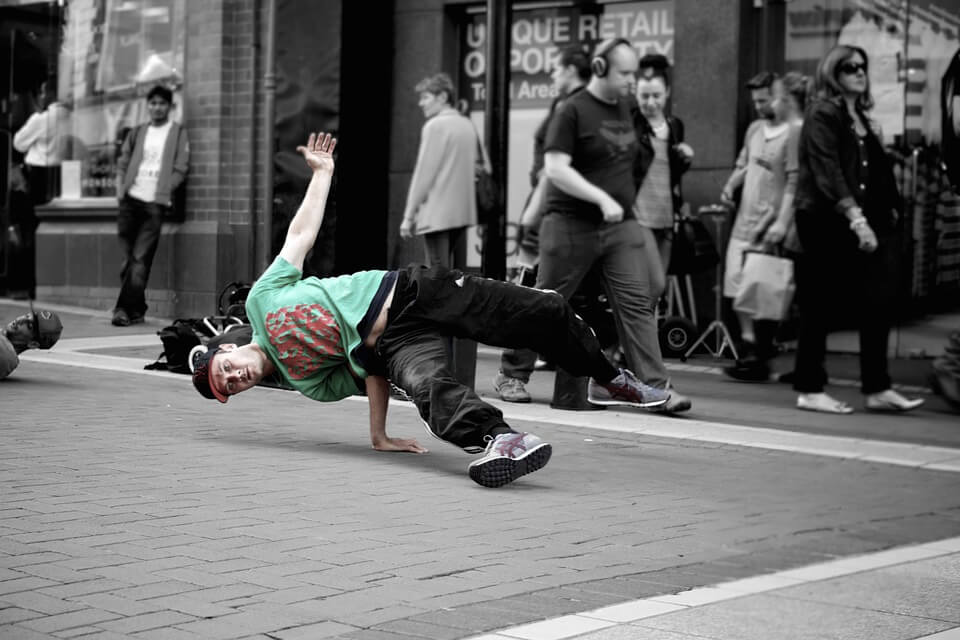