A Gatsby Theme for Charity Fundraisers 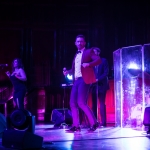 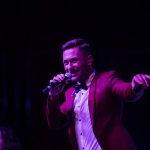 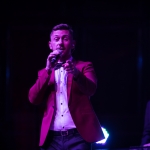 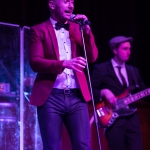 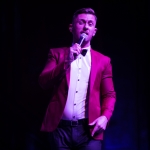 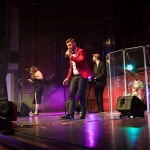 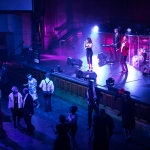 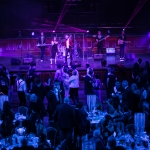 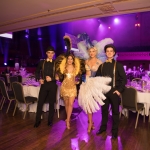 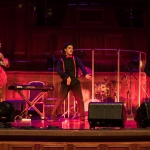 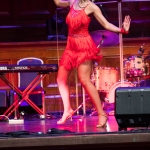 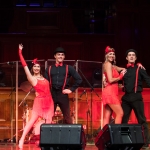 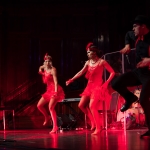 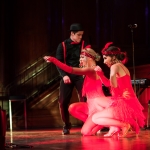 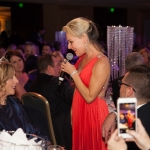 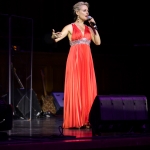 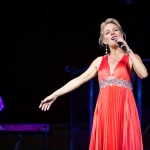 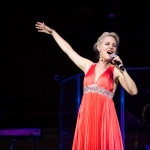 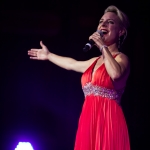 Over the years, hundreds of Australian charities have partnered with Instinct to create fundraising events that hit the sweet spot – giving their patrons and guests an unforgettable night out, building a terrific culture around their organisation, and of course, raising the funds they need to support their worthy causes.

It can be a delicate balancing act, offering amazing entertainment for the ticket price while also achieving fundraising goals. Instinct has nailed it time after time and helped charitable organisations to build their events year on year. In 2017, Brainwave Australia (a charity that supports children with neurological conditions) chose the popular Gatsby theme for their gala events in Sydney and Melbourne. Everyone loves flappers and gangsters, guys and dolls!

The fabulously Gatsby-esque mix of entertainment for Brainwave’s events had three key ingredients:

To create a consistent experience for guests across the two galas, Instinct arranged for the feature singer and cover band to perform at both; to save on travel costs, though, we employed the dancers locally in the two cities.

The right cover band and feature singer for a charity fundraiser

Our feature singer at Brainwave’s charity events was the gorgeous Rachael Beck, whose powerful performances hit all the right notes! Rachael wowed the crowd and garnered rave reviews.

The cover band is the final key to a perfect fundraiser, maintaining that all-important party vibe by keeping the dance floor jumping. And for our Great Gatsby theme, we needed a knockout band who could play the right blend of old and new music. We’re proud to say that the Dan Hamill Band, featuring the King of Swing himself, delivered in spades! Feet were jiving and faces smiling everywhere. It was a night to remember for patrons at both events, courtesy of Instinct.